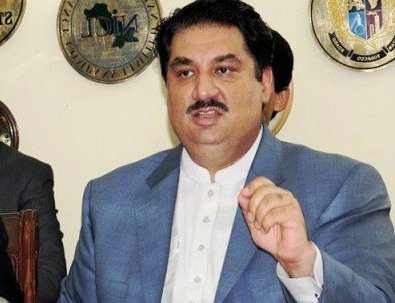 while Pakistan ‘s efforts in developing countries has been limited to Pakistan farmers to compete in the global commercial markets will have the opportunity to compete with , the WTO Pakistan successfully defended its interests and to achieve all the goals in the meeting . Federal Minister expressed these views Tenth Ministerial Conference of the World Trade Organization, the representative of Pakistan made a statement on the return.

major developing countries on the level of stocks was government subsidies to agricultural commodities T OK to export the agricultural agreement , which seeks to amend the Pakistan opposed and thwarted him with the help of like-minded countries .

The minister said that the WTO developed countries such as Australia , Canada , European Union , Iceland , Israel , New Zealand , Norway , Switzerland and the US export subsidies to be completely abolished subsidies while developing countries including the right to Uruguay , Argentina , Brazil , Colombia , Cyprus , Indonesia , Mexico , Panama , South Africa and Turkey partly export subsidies will be eliminated by 2018 .