US Dollar price increase from 100 in Open Market 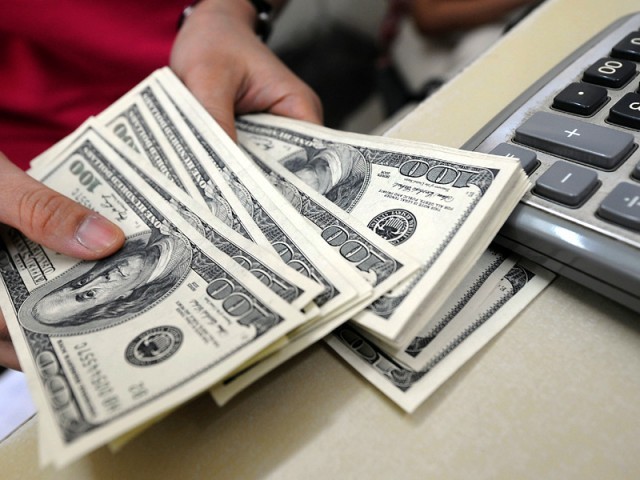 Political tensions on the horizon after a gap of six months in the interbank currency market value of $ 100 bucks uaupn passes.

Similarly, importers from different fields of Rs 101.50 to 101.40 per dollar deals conducted by the Forward.

Association of Pakistan Chairman Malik Bostan exchange the query the two political parties and the civil disobedience movement across rydzun threatens exporters after the U.S. dollar, possibly more nzrbyruny countries of stepping in to stop the export amounted importers from the opening credits of the new liter volume is also increased.

The common man and small investors in the context of the situation in order to protect your investment dollars from open market purchases have increased.

These are factors that undermine PKR. The political crisis has increased pressure on foreign exchange markets, which both parties to end the protest leaders decisions possible.