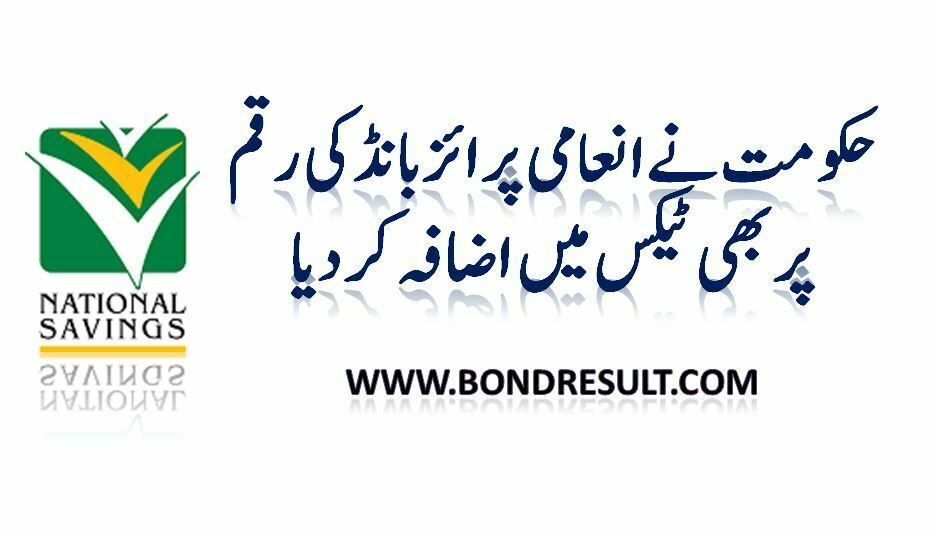 The government of Pakistan has increased the tax amount of winning prize bond money. The Government has increased the Tax on winning amount, that is from 25th to 30%. Most of the people who buy prize bonds for the sake of getting a good amount of money as prizes now will stop investing in this business, as the tax rate will take 30% amount from the amount of the winning money.

The public is annoyed after this Government decision, and they have many Apprehensions regarding this tax.

The public has demanded from Prime Minister Imran Khan and Finance Minister Sheikh Hafeez to quick positive action for this issue.