Islamabad (May 27, 2015): In this Sales Tax Ration reduced to 16 percent in budget 2015-2016. Economic Advisory Council (EAC) 2015-16 for federal budget in the coming fiscal year sales tax rate proposed to be reduced given the long accountancy sixteen percent sales tax rate is gradually reduced to twelve and half percent to prepare a road-map is proposed fines for the non-registered companies have proposed to increase the rate of three percent. 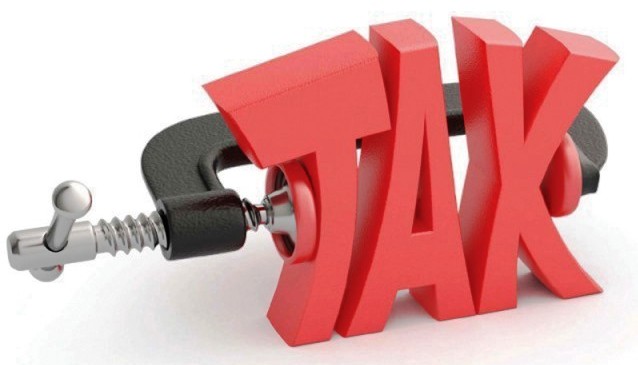 According to the documents available to the Government’s economic advisory council has been proposed that taxpayers with professionalism accountancy companies through sales tax and income tax combined (combined) audit be. This move has provided income tax and sales tax officer’s consistency and harmony in the accounts would be created and the tax revenue would be helpful to expand the tax net.

The incorrect adjustment of input tax would discourage the companies to reduce their tax payments are consolidated purchases, and would create difficulties for them flaying and help prevent the issuance of fake invoices and Companies will be forced to reveal what they are buying.

Apart from exporters who submitted one and a half percent of one percent income tax increase will be eliminated and the Export Development Fund and the Ministry for the Promotion of Exports Trade Development Authority (T-DAP) to The funds can provide. Sources said that the EAC from the budget is being reviewed and will be made part of the budget proposals.