Power shortage is a Big problem for Pakistan’s Economy, WTO

Islamabad (Thursday, March 26, 2015): The World Trade Organization (WTO) Pakistan’s trade policy has begun to review reports prepared by the Member States concerning the reservations and objections, the authorities of the Member States on Thursday FAQ The answer will be. 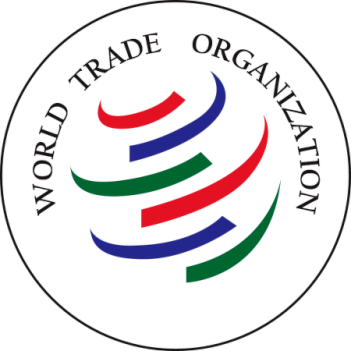 Media sources revealed at the meeting of the WTO trade policy review of Pakistan has completed the first session, which will be the closing session on Thursday, Pakistani trade policy WTO member countries answered questions will be.

Commerce Ministry officials said the WTO’s Trade Policy Review every 4 years is to take Pakistan to the report by the Government of Pakistan has been sent to the WTO, WTO and other reports with the authorities drawn together in the trade policy review of Pakistan and the WTO meeting in Geneva of these reports is being reviewed.

The WTO’s trade policy in Pakistan, said that the report submitted by Pakistan on behalf of the WTO since the last trade policy review since the 58 anti-dumping duty I started investigating the cases, Pakistan trade sanctions have been in the health, safety, security, ethical and environmental reasons and to impose massive adopted by Pakistan Standards (Standards) Most international in accordance with international standards. T

he report further revealed that Pakistan is committed sundry duties and charges to zero to 5% of the 284 agricultural goods import charges applicable regulatory review since the last economic policy from the government of Pakistan to modernize customs procedures Poly Steps have been taken, in addition to the customs duty on imports, sales tax is imposed.

The report by the Pakistan despite careful overall tariff rate which is higher due to productivity growth is weak, ad hoc trade policy under the SROs, which is normal for the trade regime is difficult to predict anything about. According to the report, exports and production is general and sectoral program under which tax exemptions, incentives and facilities like duty draw back is given.

The WTO report further revealed the enormous power shortage and high prices for Economy and Pakistan are serious problems in the power generation, transmission and distribution system is very ineffective.

According to the report, trade liberalization since the last review, Pakistan had taken numerous steps to make. The WTO report said that Pakistan 2014-15, the WTO and the MFN applied rates, while 14.3 percent of the Ministry of Trade officials at the meeting of the WT6O in the light of other countries Reviews Pakistan decision will invest in other cases.