Petroleum prices are likely to decline by 5 rupee

Islamabad (Wednesday, July 22, 2015): US-Iran Nuclear Energy Agreement signed between the Pakistan and the world market prices of petroleum products is likely to be. Atomic Energy of contract prices fell by more than Rs 5 may also occur, sources. 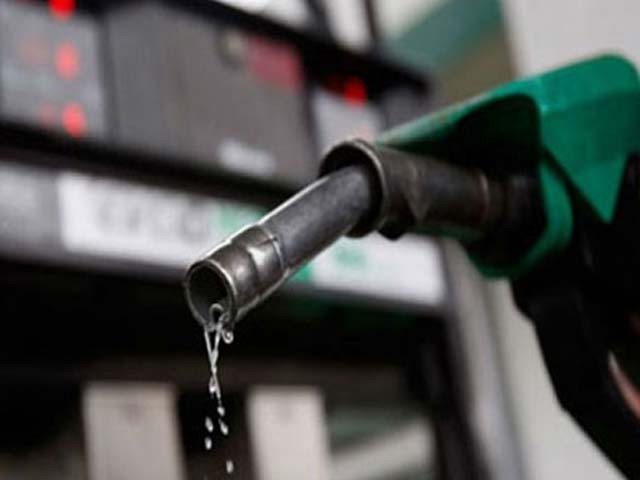 The america and Iran reunite after very long time and both country agreed on nuclear power and after their agreement petrol rate got much low in the world after that Pakistan govt also decided to give some support to poor Pakistani .

Once again PMLN govt going to short the rate of petrol that is good relief for the nation . Diesel rate will also be decreased on 1st august . According to report high speed diesel will be decreased up to 2.78 per liter . There is complete report on petrol rates that are going to decreased on first august given in this video .

The media news reported between Iran and the United States reached an agreement on nuclear energy in Pakistan petroleum prices after 4 to 5 per liter reduction is likely to be the HA. Sources say that the prices of energy contracts worth more than 5 may be deteriorated.