After a great increment in prices of Electricity, Gas and daily utilities, now the Government have prepared a big economic bomb to impose on Government Employees. The Govt employee’s pension will be ended and on the other hand, the retirement age has been changed from 60 to 55 years. 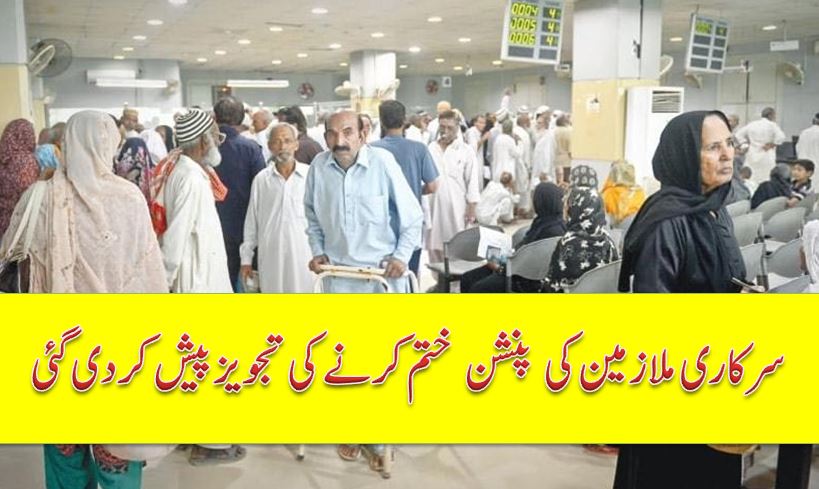 According to the media channels, to adhere to the policies of IMF, the Govt of Pakistan is looking to decrease the national expense with great concern.

According to the details, the government has begun to consider the new strategy for reducing national spending on the demand of the IMF, under which the pension will be ended and retirement age limit is changed from 60 years to 55 year that is under consideration.

Government salaries and pensions to reduce the burden of preparing to civil service has been launched in order to reduce spending at the national level could be brought. According to the strategy in the future, all public sector companies, and financial institutions on the basis of the private sector in reasonable salary and pensions without allowances have been proposed to jobs on. This proposal has been the IMF also aware of.

Media reports suggest a large number of high level Federal secretaries will be retired with this polices also. In terms of economic and administrative reform, it is not only the biggest proposal to implement in the future, but also in the future 5 years salaries, benefits and pensions will be reduced in the budget. 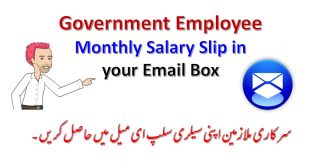 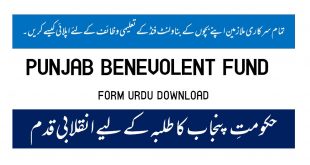 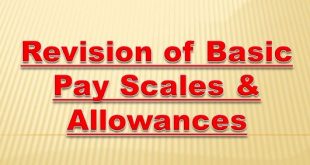