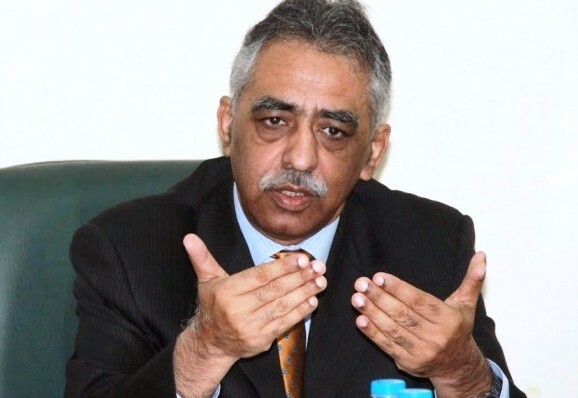 Addressing a press conference in Islamabad, Muhammad Zubair said that the government privatize State Technical stuff there is nothing concealed that the government is not being privatized L nor its management is being changed, the institution has no plans to evacuate employees, 10% of the company’s shares are being sold, which will cause no harm.

He said that over 65% of the shares after the shares will remain with the Government, the Cabinet Committee approved the sale of 322 million shares to 311 million shares in the market which are brought under the 11 two-thirds of a million people and a third of the employees are.

Mohammad Zubair said the government employees can buy shares of the company to its employees to benefit most when this is not the first time that such institutions before shares are sold.

Previous Floor Price of OGDCL’s per share approval at Rs 216
Next Chairperson of State Life appointed after 1.5 year Gap