Islamabad(Wednesday, October 08, 2014): Federal Minister for Commerce, Khurram Dastgir Khan has brought transparency in the use of the Export Development Fund, projects well after the test is passed, for the integrated system of checks and balances has been set. 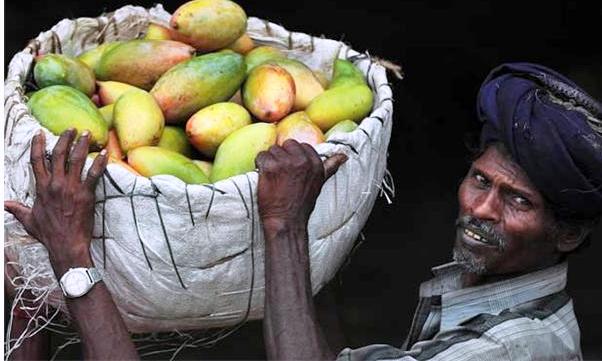 Export Development Minister expressed these views during a session of the Board of Directors of the Fund was talking. The Minister said that the Ministry of Commerce to timely measures Pakistani mango exports to the EU increased.

The minister said that last year, the European Union has rejected Pakistani mango consistent 237 which mandated the Ministry of Commerce, which, thanks to the hot water treatment and improved quality of mangoes this year, the EU has declined only 2 consistent.

Board to increase agricultural exports, re-enable Pakistan Horticulture Development Company to create and financially autonomous recommends its restructuring. The Minister directed the vapor heat treatment plant to be run next mango season.