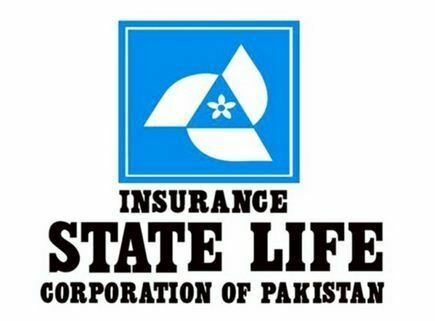 Ministry of Commerce, State Life Insurance Corporation of subsidiaries according to insurance regulator SECP Act, Takaful, bags of fertilizer micro-insurance schemes are being launched, the Pakistani group insurance is out , November 2014 board complete absence of cases pending, the CPI base.

Presentations were purchased, more profit, more bonuses were paid, Benazir income support and participates in health insurance separate fund has been, Kuwait and Saudi Arabia are underway in partnership with the insurance, the insured died users complete weekly papers claim is paid.

IMF and World Bank with regard to the transparency of the State Life Insurance Corporation of Pakistan, which raised Authority SECP made the report on the IMF but the World Bank has expressed serious reservations, the Corporation SECP has also protested and was informed that the consultant will be to the benefit of the corporation, investigators have been training, computerization is underway.