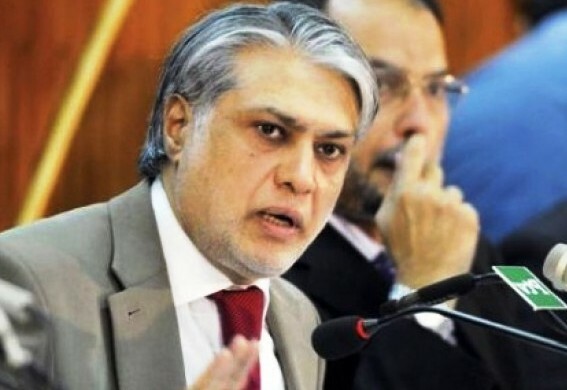 Between IMF officials in Dubai and Pakistan under review negotiations held a press conference after the talks said Ishaq Dar was successful, and aid from the IMF to discuss the National Action Plan and the 150 billion Other costs will be incurred.

He said the fiscal deficit and public debt and foreign exchange reserves in order to achieve economic goals, including more than $ 15 billion have been.

Federal Finance Minister said that since 2013 when the economy have been signs that the fall in prices of petroleum products is decreasing tax target and as much as 5 billion deficit that could reach more than 150% . Stability is rapidly moving towards success.