Islamabad(Thursday, December 04, 2014): Government received Sukuk Bond this is said by Finance Ministry Pakistan has the Sukuk bonds, after which a billion dollars to 20 billion dollars of foreign exchange reserves reached 14 billion. 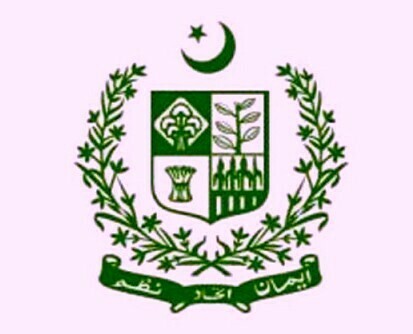 Treasury officials said, adding that the government billion from the IMF in mid-December for $ 20 million is also expected to meet the foreign exchange reserves by the end of December may exceed $ 15 billion, while the IMF After receiving the money credited back to the 103 billion will be expensive.

Previous Petroleum Products Prices to Reduce 9 Rs. More next month
Next Equity market fell 138 points down in Faisalabad due to Political Tension