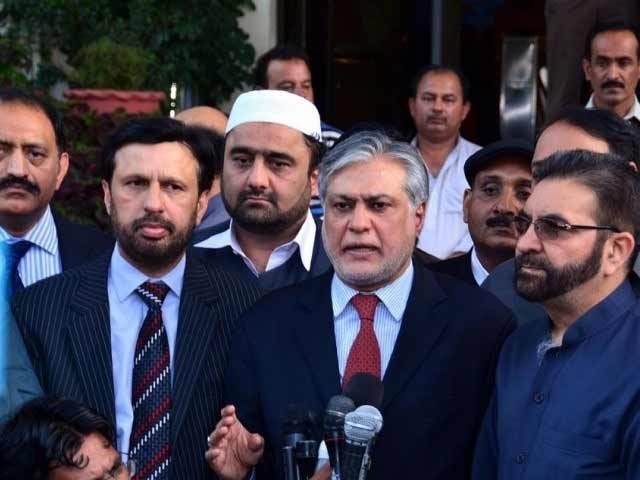 Federal Government Budget withholding tax on banking transactions on the failed talks between the government and businessmen, the traders August observes strike has nationwide the Minister of Finance Traders said that the talks will mnalyn by.

Federal Board revenue head quarter long talks between traders and government team engagements in which the finance minister could not attend negotiations between the government team and the merchants were not successful traders shutter down strike nationwide from August announced.

The spokesperson  talk to the media, saying he would not negotiate with the government team, the tax to be withdrawn because it no other way.

The finance minister, speaking to the media said the government together with entrepreneurs to solve all the issues, because traders are allowed to solve some problems  assured them that the banking transaction with Holding tax issue will be resolved.