Notification sent to announce Budget 2018 on 27th of April

ISLAMABAD (Wednesday, April 11, 2018): A Notification was sent to all Ministries by Finance to announce Budget 2018 on 27th of April for the year 2018 in Pakistan. The federal government has written about all the departments and divisions presenting the federal budget on April 27, 2018 in the Parliament. 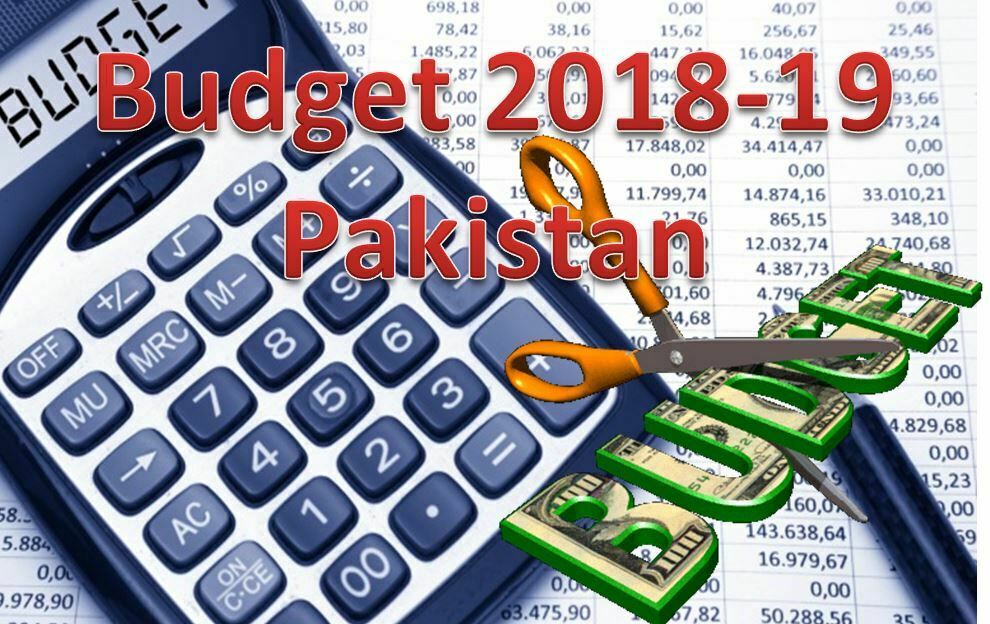 What is the schedule of Federal Budget 2018 in Pakistan?

The Final Date of Presentation Budget 2018-19 by the Federal Government is 27th of April 2018 till to date and the letters have been issued to all Ministries for the proposal to be sent before the budget.

Besides, to finalize the budget speech, the material should be forwarded to the Ministry of Finance soon and will be the special meeting of the Federal Cabinet before the Parliament’s meeting.

Which has been approved by the federal budget of the next fiscal year and the increase in salaries and pensions of government employees will be approved at the same special meeting of the cabinet and immediately after approval from the federal cabinet, budget documents are approved for approval. Will be presented. Sources say that the budgeting process has entered the final phase but there are still concerns that the current government could not present the budget in the next financial year.