The coming financial year Budget 2017 2018 the Govt of Punjab is advised to increase the Government employee salary from 10 to 20 Percent whereas the pension will increase from 20 to 30 percent. A Private news channel reported that Govt of Punjab have started to work on the new budget 2017 2018  Pakistan in Punjab and the different departments proposal have been demanded to fulfill this task.
The source reveal the Punjab Govt budget will be presented after the Federal Budget 2018 2017 and keeping in view the next election the Sarkari Mulazmeen and Retired employees salary and pension increase proposal have already been putted. And the progressing expenses are increase to be in great figure so the before the next election funding for various works can be started easily.

The complete news about how much Annual Government Budget 2017 2018 Salary Pay & Pension Increasing this year. The Federal Govt employees’ salaries, pensions likely to be raised by 10 to 20 per cent in budget and Old pensioned increase from 20 to 30 percent. 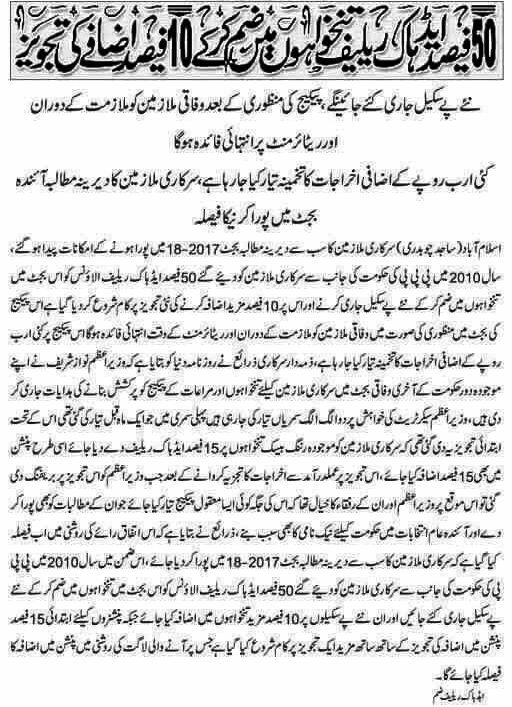 According to Punjab Finanance department the 15 % salary is expected to increase in the budget 2018 2017 and the work is started on its. but teh complete detail will be updated on 15th of May 2017. The budget will be announced in the end of May but it is not still confirmed. 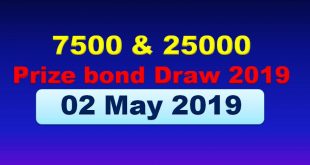