Islamabad(Friday, April 24, 2015): The Biogas plant completed the preparation of 3 thousand units, DG PCRET in pakistan. Pakistan Council of Renewable Energy Technologies (PCRET) Director General Doctor Sohail Zaki Farooqi said three thousand biogas units during the next financial year to which the plan is completed will receive fifty percent subsidy, energy on tube solar panels to run irrigation wells in the context of the defense input is given to the final decision will be made in the next few weeks. 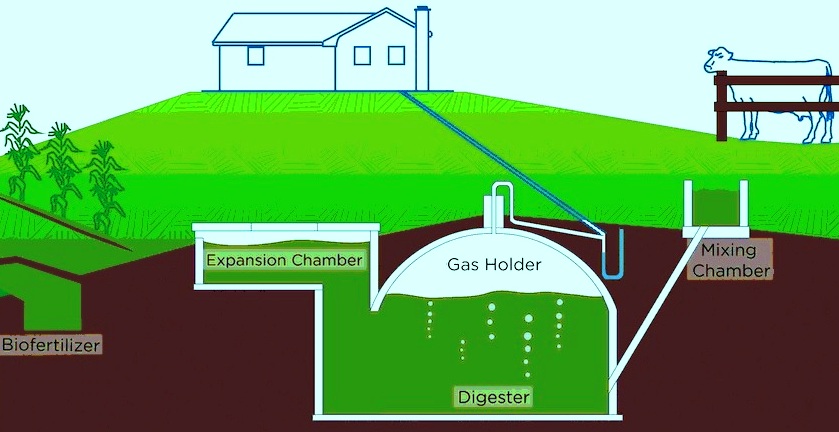 During the discussions with DG wise to resolve the energy crisis through various projects which have a short-term planning to trim GB, Azad Kashmir, the Punjab plants under short-term strategy to 2011 2015 five-megawatt (25 thousands time to) was planning to light.

The biogas plants in rural areas, cooking, lighting, irrigation and power generation projects such as the short-term policy and long Term 3 million through 50 thousand units per million cubic gas has set a target of generating. 4 thousand units are currently working gas per cubic create thousand makab square being 18 D.

Ji told the recruits were not a time which has been the lack of technical personnel. 180 persons with only 70 people in the technical and non-technical are 110. The Institute has started on jobs vacancies, 29 employees penal get through advertisements. To improve the performance of the employees begin work to progress and other have left their remaining employees will also be promoted.

Previous Will Chinese Investment in Pakistan will strengthen the economy
Next 10 percent increment Defense budget Expected, 772 billion is Proposal