ATM ‘iris’ PIN code will use to Draw Money

Karachi(Thursday, October 29, 2015):  A most amazing features of ATM ‘iris’ PIN code will use to Draw Money in Pakistan. Knock another revolution in payment systems, ATM ‘iris’ PIN code will become. Information Telecommunication Technology Revolution in the banking and payment system, which is knocking the concept of plastic money will terminate the transaction will blink, ATM card to withdraw money from the eyes thin to be used as a password and pin code. 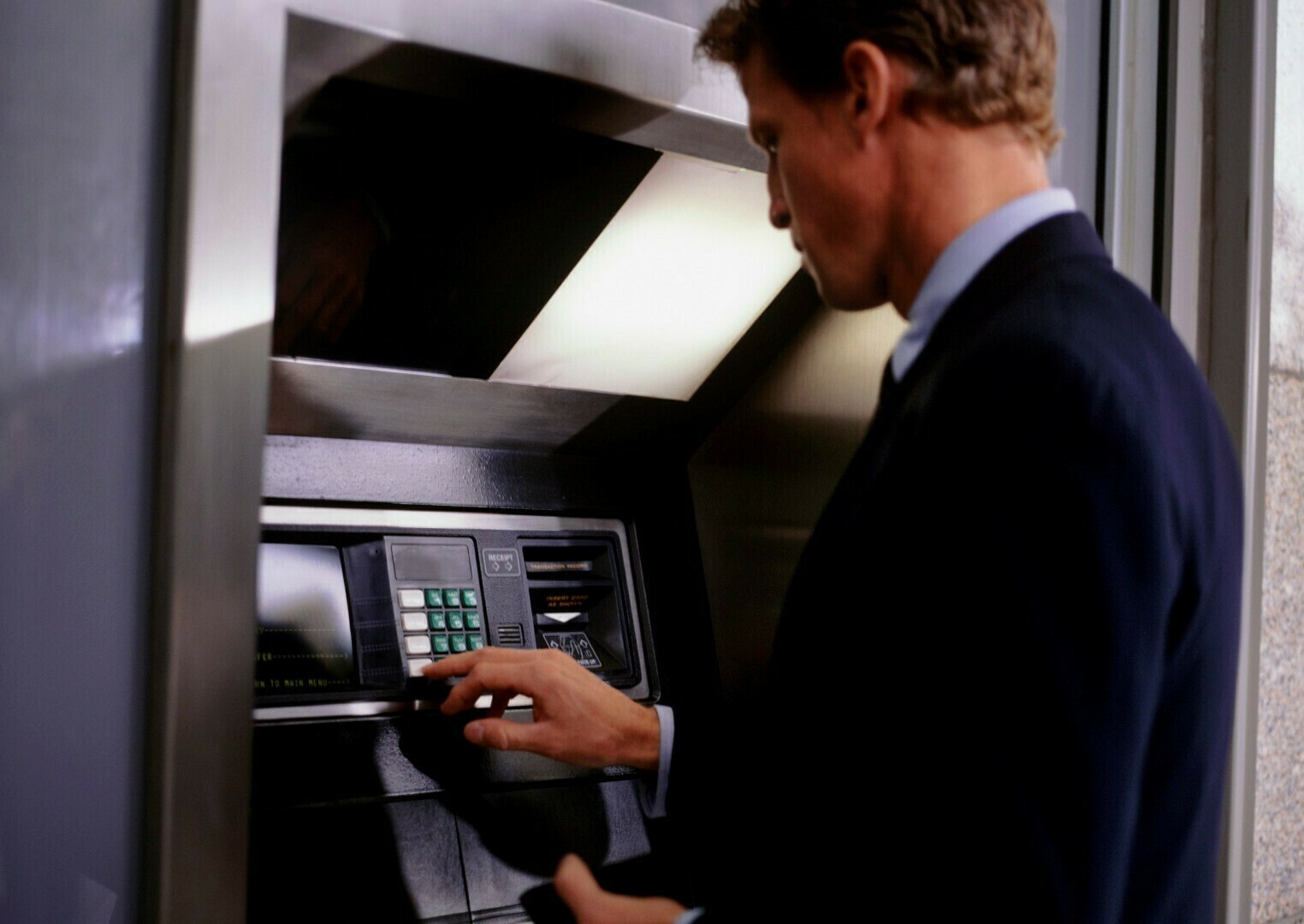 The Eye-Scanning ATM for Money Transactions

British Journal reports that the US Citigroup to change the trial has begun testing the technology for users generally not given to any deadline, covering human eye eye (retina), compared to the usual way through the transaction The doubling will be completed in less time.

Additional transaction 45 seconds completed the retina through the transaction in 15 seconds will be completed, this rare technology US Citigroup launched and this technology has a cash machine maker Diebold together in New York The company, headquartered in the City Group of 30 users have been on trial.

In addition, JP Morgan Chase and Bank of America are also working on similar technology, the iris as a PIN code using the ATM to operate the mobile phone application will also be used in innovative ways, draw money the eye to identify the specific applications required by the mobile phone will be listed.

According to experts, new technology, banking and payment system would radically change the landscape, ATM withdrawals will be safe, the PIN code of the fraud through theft and fraud cases could be way off, with card stuck in the ATM, card issuance, renewal and also the safety issue would be solved forever.