Assets (wealth) transferring to Pakistan, others Should bring | Chaudhry Sarwar

Lahore (October 15, 2014) : The Punjab Chaudhry Mohammad Sarwar said that I had made the mistake of assuming the governor and the person should be admitted. I will not resign because friends used to ends not at odds. 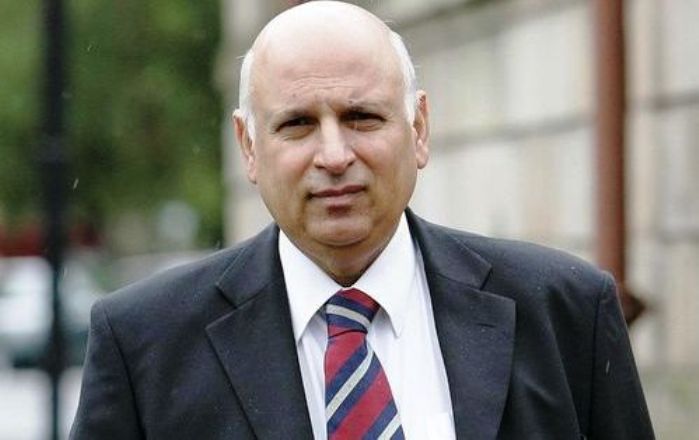 Talking to a private TV channel said that the 18th amendment does Exhibition governor. He wanted to do something for the nation.

Overseas Pakistanis are small issues I want to address. Also interested in the field of education and health, and I want to get clean drinking water to the Pakistanis.

He does not do justice to the people and their health problems. I am all the assets transferred to Pakistan. Pakistan government should or should not leave now, I will not. I decided that I’d thought. Now I have to live with the land I have given up British citizenship.

Welfare will work in Pakistan. Nawaz Sharif and Shahbaz Sharif surplus funds in foreign countries if they believe Pakistan’s good to invest in Pakistan because others are saying. Those in contact with PTI. The current situation is good for the country if the situation in the country, no government will be able to. The next election to vote to see the relief that he has done. In such circumstances, the government has lost half years and the conditions so that the remaining three years will be lost.

The governor said that the server will not deliver its politics will end. The concentration of power would be split 50 percent of our problems can be solved. Corruption in the country, but there are also good people in every party and bureaucracy.

Many bureaucrats with their small children because they can not fulfill the desires are honest. This is because of the people running the country. Everyone in Pakistan is corrupt that it is not true. Shah Mehmood Qureshi has said that the government is willing to negotiate. Soon there will be significant progress

. Eligibility is not based on the politics of paternity should be. Leader in this country who want to solve the problems. Sit-up or not getting any political ends. It is only in the media in the two wrestlers would defeat. No matter that we should respect each other. Drnunky politics will benefit the country as soon be over.